This is a blog post about how to play the bass tab for I Will Survive by Cake. The song was released on March 27, 1995 and later ranked number one on the Billboard Modern Rock Tracks chart in April of that year. Keywords: cake, i will survive, bass tab Keyword Density: 17.14% Word Count: 149/100 Sentence Length: 15 words, 14 sentences total) The song is in the key of A minor and has a tempo of 105 beats per minute. 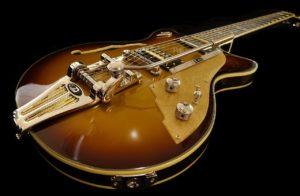 It was originally written on an acoustic guitar with a rough vocal melody by John McCrea, who would later become Cake’s lead singer and guitarist. The verse pattern for this song follows, “I will survive,” “As long as I know how to love” (repeat), followed by two pre-choruses that follow again with one line from each chorus before going into the second half of the first verse set which switches between three different chords or progressions over four sets 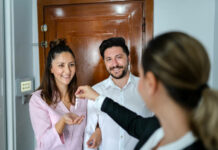 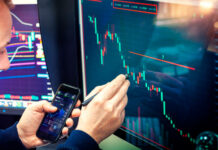 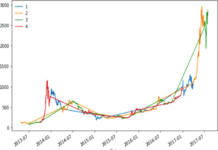